It is a great pleasure to announce that the 2019-edition of Compound Semiconductor Week (CSW2019) will be held in Nara, Japan, from May 19 to 23, 2019. CSW2019 will be a joint venue for the 46th International Symposium on Compound Semiconductors (ISCS) and the 31st International Conference on Indium Phosphide and Related Materials (IPRM). CSW2019 is the premier forum for science, technology, and applications in all areas of compound semiconductors.

Nara was the capital of Japan in ancient times, 710-784 A.D. Many important designated cultural assets and national treasures can be found there, as well as temples, shrines, statues, carvings and paintings. In Nara Park, nature and history are beautifully preserved as they are, which include Todai-ji Temple, Koufuku-ji Temple and Kasuga Grand Shrine. Nara park is also famous for its hundreds of tame deer that roam freely.

IPRM is the major conference worldwide on Indium Phosphide and Related Materials, from physics to its applications. The first conference was held in 1989, Norman, OK, USA. The IPRM technical conference and exhibit are held yearly and its location alternates between North America, the Pacific Rim, and Europe. 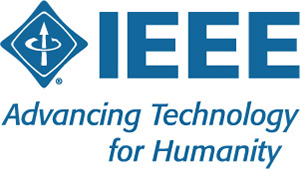 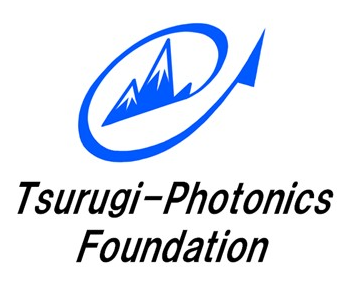 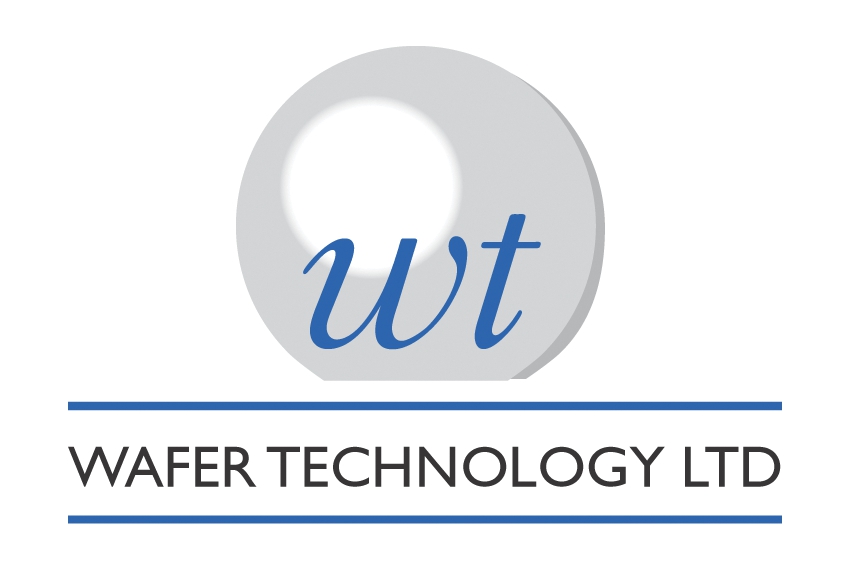 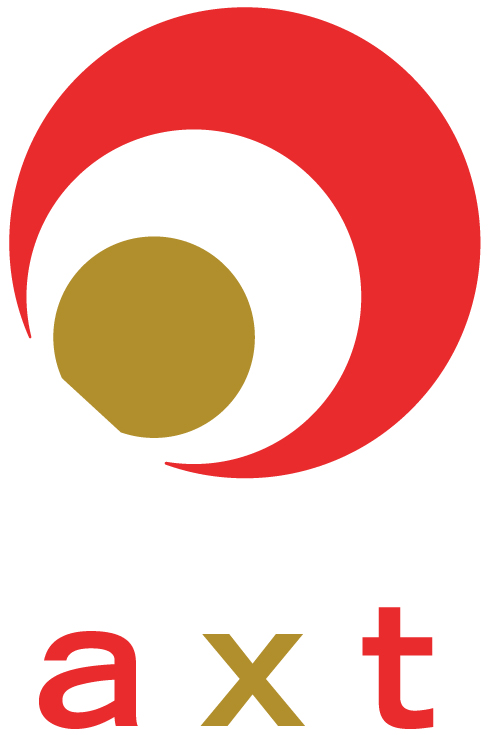 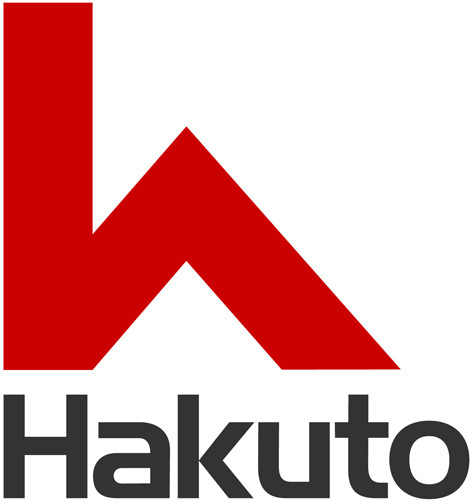 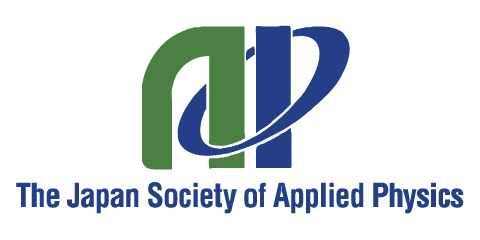 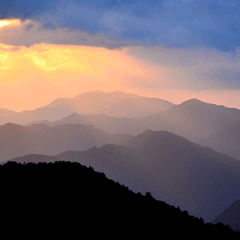 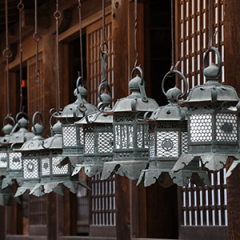 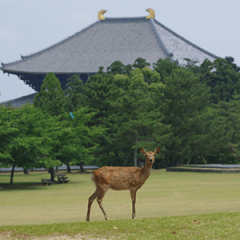 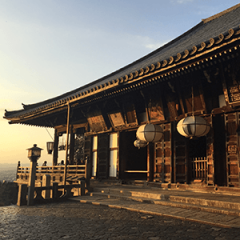 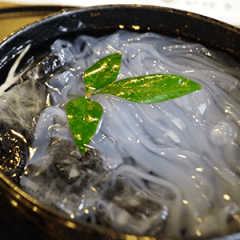 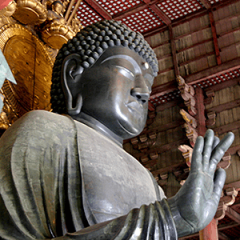 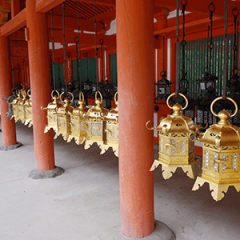 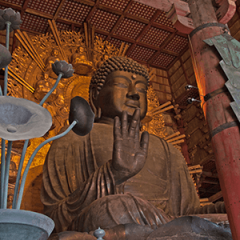 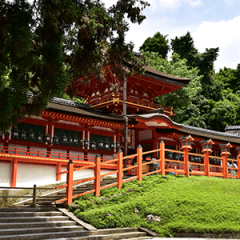 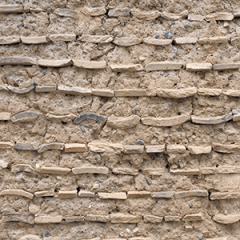 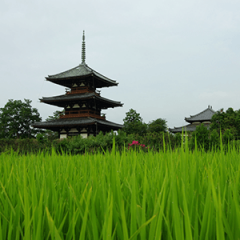 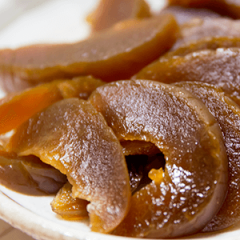 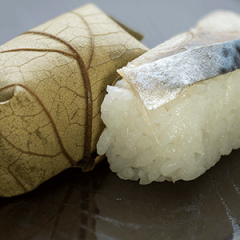 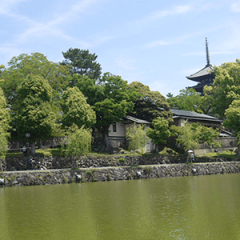 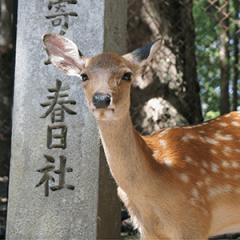 -Office Hours-
Available: Mon - Fri 9:30-17:30 [JST] except national holidays (Feb. 11, Mar. 21 and Apr. 27 – May 6).
*The date and time of the cancellation and changes will be based on the working hours.
Certified Travel Service Manager: Saeko Inai (Ms.)
A Certified Travel Service Manager is responsible for supervising all transactions at the sales office where your travel arrangements are made. If you have any questions about your travel contract, please feel free to contact the managers specified above.